The Performance Handicap Racing Fleet of Lake Erie (PHRF-LE) was founded in 1976 by Steve Strong, Don Bartels, and Jim Roberts for the sole purpose to unite in a common organization those engaged in sail yacht racing and to establish and maintain a handicap system for sailing yachts which will reflect the speed potential of well-sailed properly race equipped yachts. Its Articles of Incorporation were filed in 1982.  There is no credit for lack of sailing skill or boat preparation. The handicap is based on an Olympic style race course and approximately 11 knots of wind with the yacht being sailed by a top notch crew with the best available equipment.

PHRF-LE is a handicap certificate issuing organization; it does not sponsor, organize or manage competitive sailing events.  Our members are from clubs as far West as Monroe, Michigan to Buffalo, New York on the Eastern end of Lake Erie and includes a few clubs along the southern shore of Canada.

Performance Handicap Racing Fleet (PHRF) handicaps are based on the speed potential of the boat, determined as much as possible on observations of previous racing experiences.  Handicaps are determined by looking at boats of the same type, based on sail area to displacement ratios and then make adjustments based on the differences. In addition handicappers generally look to see if the boat has raced in another PHRF area around the country.  Handicaps are reviewed every few years when the committee chooses a rating band to look at for any anomalies.

As the boating industry expanded during the late 70’s, low maintenance fiberglass boats were built by the thousands, hundreds out of the same molds. The number of new sailors racing increased just as rapidly. Many of them came from one-design day sailor fleets. They did not understand the measurement rules and they didn’t want to spend a lot of money on ratings. They simply wanted to get out on the water and race. Many of the “old salts” as well were tired of the expense and complication of the measurement rules.

In Southern California a group of yachtsmen developed a new approach to handicapping, and organized the Pacific Handicap Racing Fleet. The British were already using the Portsmouth Yardstick system of handicapping different classes of day sailors to facilitate their racing together. Portsmouth numbers were assigned on the basis of observed performance. Similarly, the Pacific Handicap Racing Fleet assigned handicaps to classes of cruising boats based on observations of actual performance, instead of operating on measurement or design information. They made supplemental use of the same measurements when performance data was not available, but not in a rating formula. The system was inexpensive, easy to administer, and produced ratings quickly. The method of rating yachts became popular and spread to other parts of the country, where “Pacific” in Pacific Handicap Racing Fleet was changed to “Performance” to become Performance Handicap Racing Fleet, which we now know to be PHRF. 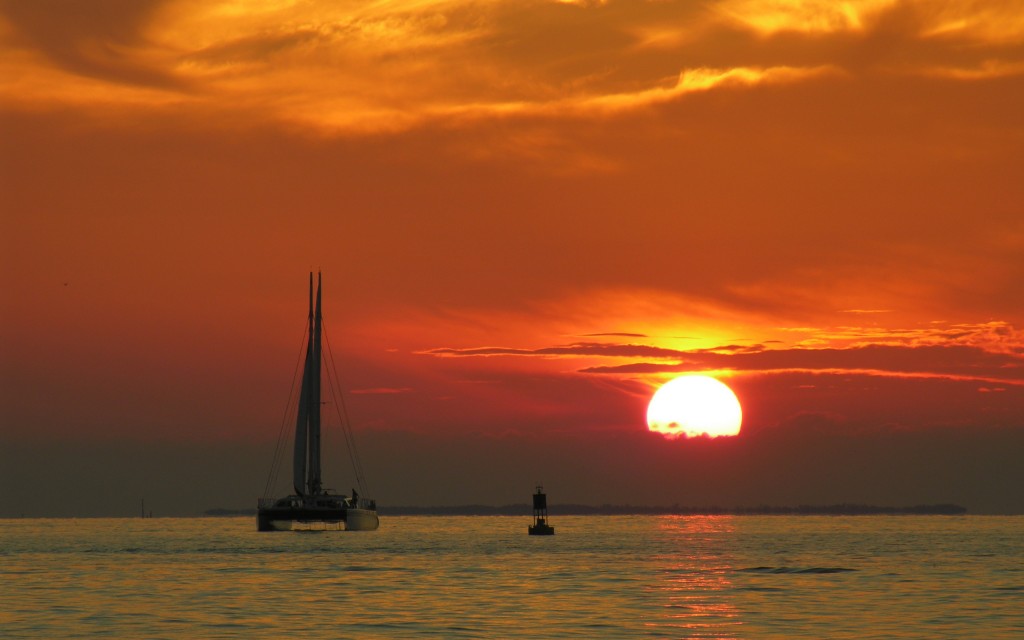